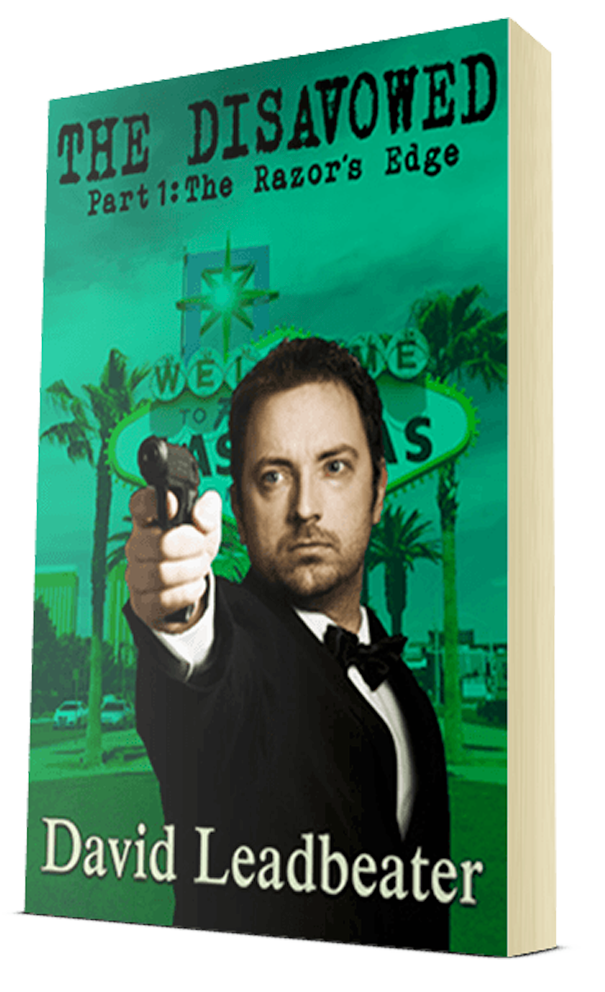 The Razor's Edge (The Disavowed Book 1)

Trent, Silk and Radford are the Razor’s Edge and the best spy team in the business – until the government they toiled, served and bled for, disavowed them.

Today, rejected and left to their own devices, they work on the fringes, helping good people who find themselves in bad situations.

Monika Sobieski is abducted at gunpoint in front of her eight-year-old son and The Razor's Edge are called in. It will take all their skills and courage to find her, and the hunt pushes each of them further than they are prepared to go. Refusing to give up on the young mother, they are eventually thrown into a vicious confrontation with Oleg Roth, an ex MMA champion, now head of the brutal Polish mob.

Join Trent, Silk and Radford as they 'finesse' their way through the decadent underbelly of Las Vegas, and infiltrate Roth’s horrifying secret world. Fight alongside them as they champion the vulnerable and wage war against the criminal elite.