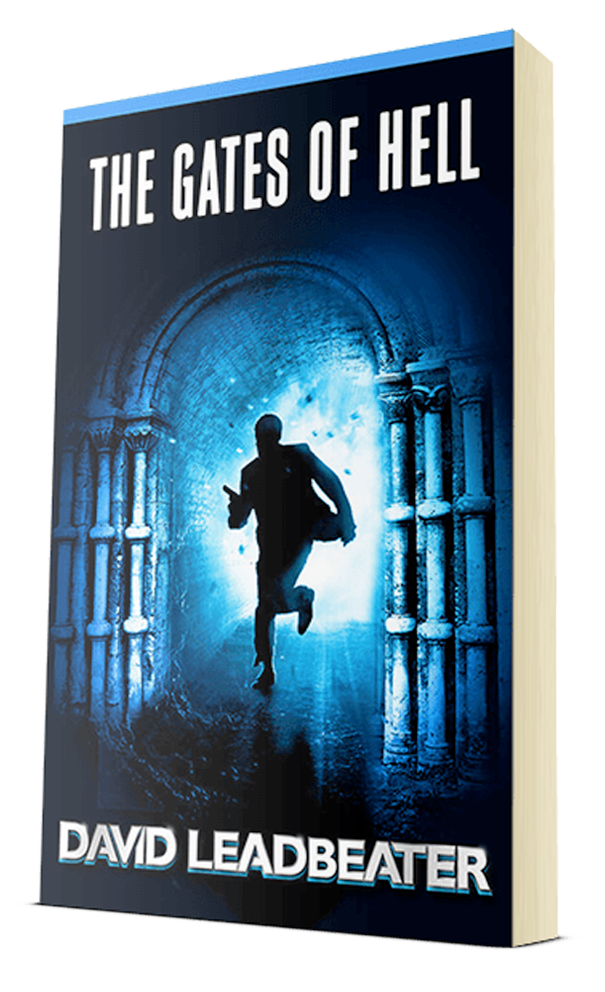 The Gates of Hell

Matt Drake, broken by the murder of his loved ones, betrayal, and the threat to his friends, sets out to cancel the blood vendetta imposed by the underworld linchpin, the Blood King. Revenge, terrible and personal drives Drake in his quest to stop the man who has become his nemesis.

The mercenary, Boudreau, now in the hands of his enemies, sits stone-faced and unflinching as Hayden Jaye desperately tries to extract the information she needs to save the lives of hundreds. After several failed attempts she becomes painfully aware it's going to take extreme measures to make him talk.

Meanwhile, the Blood King finally sets into motion his long-term plan to enter the Gates of Hell and finish something his idol, Captain Cook, could never do: discover the shocking secrets hidden within, while launching multiple terrorist attacks and an all-out war against the islands of Hawaii.

With nothing more than an ancient map left behind by Captain Cook, Drake and his team must follow the Blood king through a deadly maze in the heart of a volcano. He risks everything to track down the most dangerous man of modern times and help unravel the mysteries surrounding the bones of Odin.