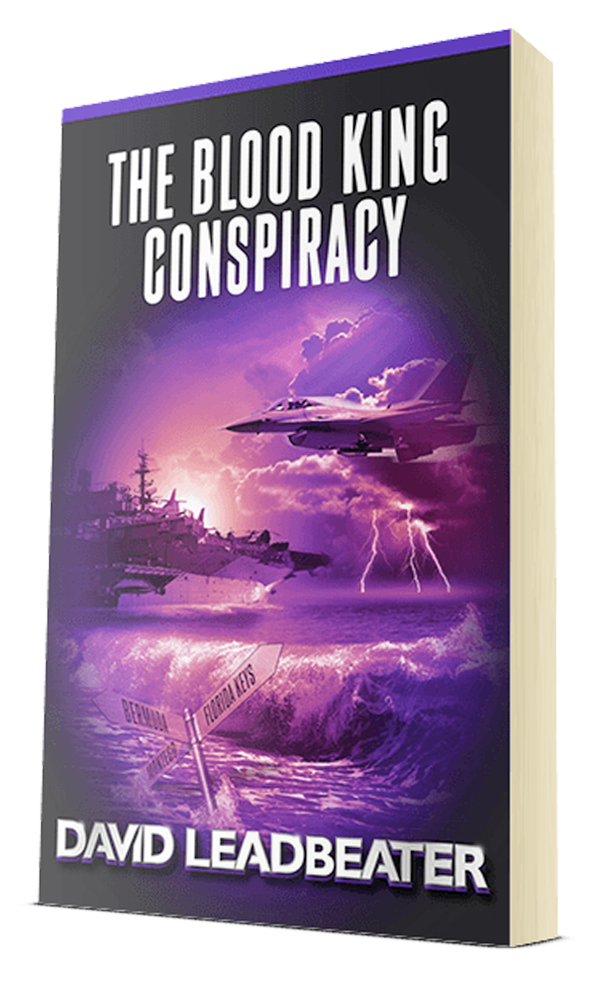 In this much awaited sequel to The Bones of Odin, Matt Drake takes his thirst for adventure to an even higher level when an incredible device dating back millennia is salvaged from Blackbeard’s ship, the Queen Anne’s Revenge.

With the answer to the mystery of the Bermuda Triangle in their hands, America is attacked on its own soil by the Blood King - an underworld figure so powerful his very existence is a mere myth: a man who coerces people at the highest levels of government and society; a man who sends an army to first storm a USS Destroyer, guarded by hundreds of marines and Special Forces soldiers, and then to steal the secret of the Bermuda Triangle – a source of power that will allow its owner to hold any civilised government to ransom.

Matt Drake and his friends must follow a treasure trail through rich pirate history that leads beyond the death of Blackbeard himself, through modern sea battles and warfare on the streets of Key West, to a show-down with the most dangerous, well-connected and feared man in the world – the Blood King.