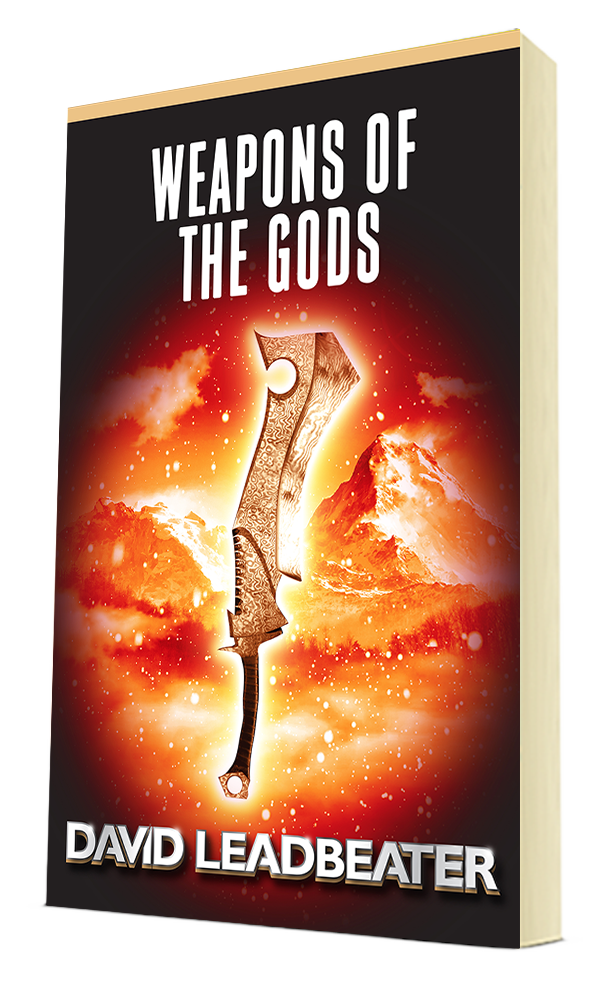 Matt Drake’s eighteenth adventure sees the team catapulted into a rip-roaring archaeological romp that, unbeknown to them, began when they first discovered the Bones of Odin.

The Weapons of the Gods were stolen from the countless tombs that Drake and his team uncovered; then sold on, coveted and killed for. Now, the new promise of their combined power has unleashed a formidable force who will stop at nothing to own them all.

Thrown into the new quest against their will, Team Spear face incredible odds—they are being hunted by their own government whilst trying to weed out highly placed traitors, and stop global mercenary and terrorist forces from causing worldwide mayhem.

The team battle from Texas to Greece, from deserted islands to London, from Syria to Washington DC, as they identify the traitors that disavowed them and join an incredible, once-in-a-lifetime battle where a force made up of hundreds of elite Special Forces soldiers takes on a vast army of terrorists in Syria.