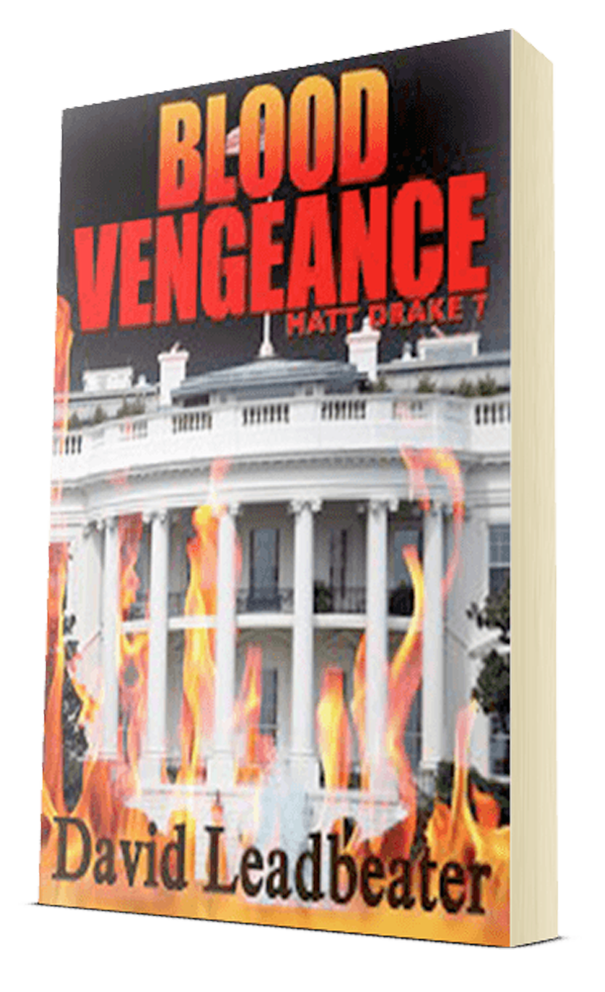 In the pivotal novel of the Matt Drake series, everything changes. Matt Drake’s team is torn apart around him. The President of the United States is abducted. America and the world sit before their TV screens, shuddering in disbelief as Washington DC itself comes under attack. The Blood King is back!

The night has never been so dark, the dawn so far out of reach. Who will live and who will die? Mai Kitano’s long-lost parents are being held captive by her old clan in Tokyo. The stakes couldn’t be higher as she fights to save their lives. The SPEAR team struggle on through their own losses, battling through the Capitol’s nightmare streets to save the President until at last they are faced with an army of the Blood King’s men. They mount the battlements of a castle in Death Valley to make a last stand—determined to make the last good fight of their lives truly epic.