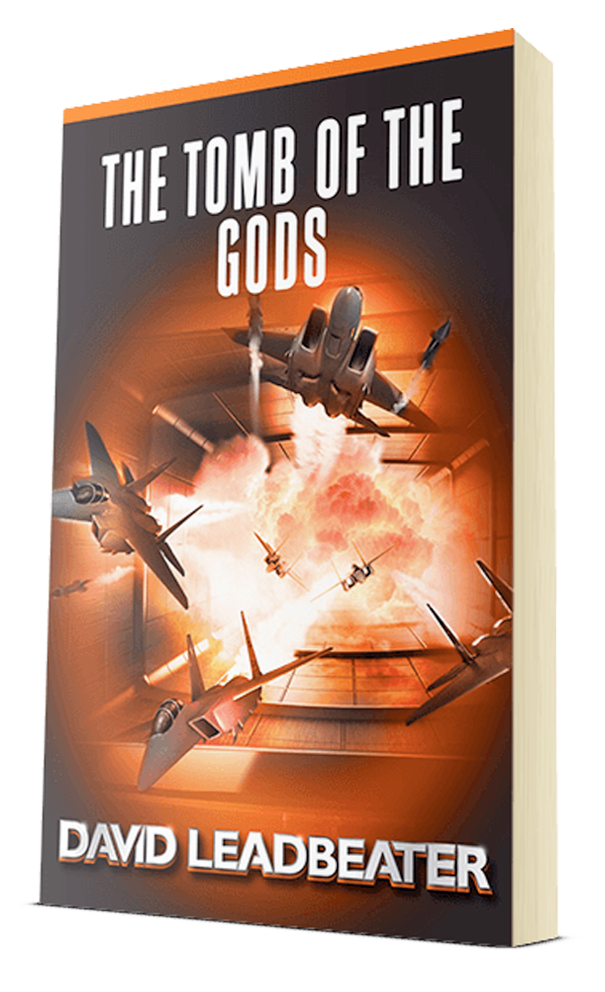 The Tomb of the Gods

‘Either heroes will rise to save the world or villains will end it...’

In the epic conclusion of the initial 4 part series Matt Drake races against time to prevent Odin’s horrifying doomsday device from being unleashed upon the world.

From the destruction of an LA skyscraper to a desperate battle on board a Swiss train, from a crazy car chase through Hollywood to a covert assault on a secret SAS base, Matt Drake and his team ignite a blazing trail of destruction as they chase madmen and traitors across the globe.

On a furious, action-packed battlefield, alongside soldiers ready to fight and die for their cause, Matt Drake and his entire team stand as one and charge fearlessly into the jaws of death.