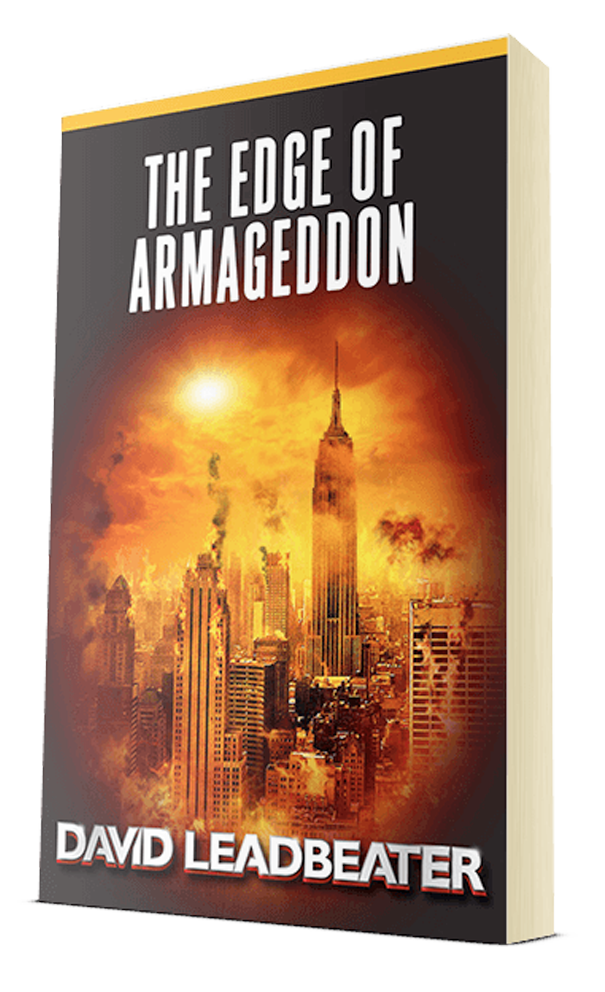 The Edge of Armageddon (13)

A horrifying plan.
A race against time.
An intention to unleash the worst hell upon New York City.
Without time to catch their breath the SPEAR team are launched into a breakneck sprint against the clock. Rival teams seek to delay and deter them, at all costs.
With warfare in the streets, enemies at every corner, and one of their number held captive Matt Drake and his colleagues must thwart a multi-layered plan to bring the world, and its most influential city, crumbling down to its knees.
With unrelenting action, surprising twists and edge of the seat thrills THE EDGE OF ARMAGEDDON will leave you breathless and craving more.
Amazon UK Amazon US