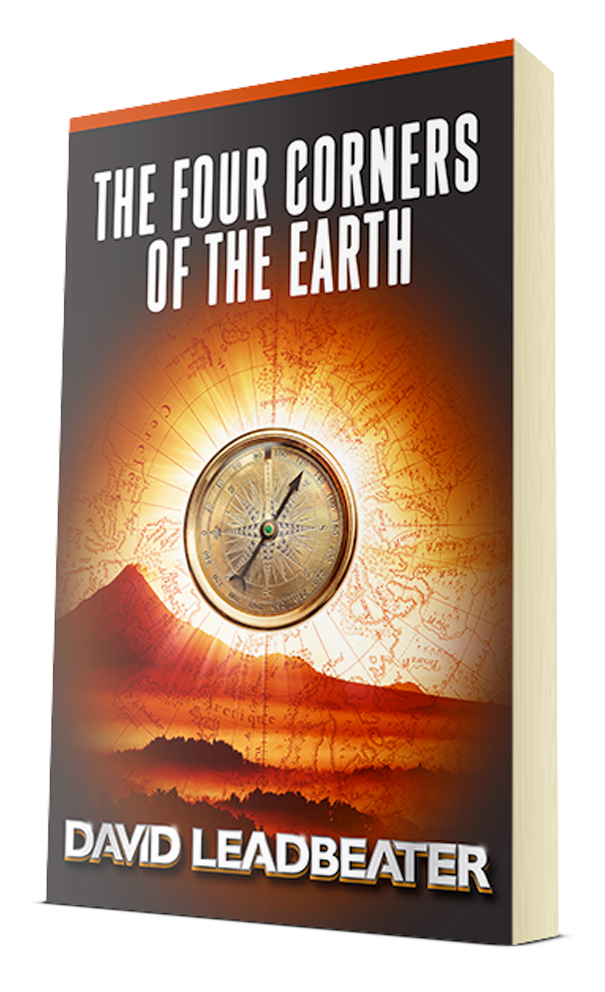 The Four Corners of the Earth (16)

When an old document is found describing the locations of four terrible weapons that, when combined, will have the power to end the world, Matt Drake and his team are plunged into an incredible non-stop archaeological adventure.

From Africa to Asia, Europe and America, they follow the clues to the graves of the Four Horsemen – War, Conquest, Famine and Death, discovering the tomb of Attila the Hun and following in the footsteps of Genghis Kahn. The Four Horsemen reveal the four weapons – new versions of ancient, apocalyptical disasters. And worse, the team find they are racing against other competing nations to find the weapons first.

As they struggle to stay one step ahead; as they delve deeper into their interpersonal relationships, a new enemy is revealed. . . an enemy from within. America is not happy with the SPEAR team and have issued an order to end their contract. SEAL team 7 is on the way.

The Four Corners of the Earth combines all the trademarks of a rollicking Matt Drake adventure, with a new twist of danger from a direction they could never have predicted.